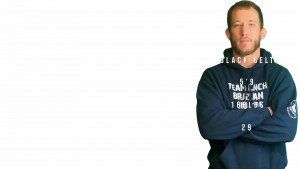 Dane Leak, black belt, Clinch Martial Arts Academy (Owasso, OK). Leak has multiple wins at ADCC trials and won the PGF Season 3 Austin qualifier. He missed out on making the season finale tournament, but now at what’s probably his true weight class Leak should be a force this season. Leak has a ridiculous reverse triangle he calls “the bolt cutter” as well as a phenomenal quarter guard game. Give him some time and Leak is going to take your back, muffle you, then sink in that rear-naked choke. Leak should be a consensus first round pick and a pick to make the post-season if not win it.